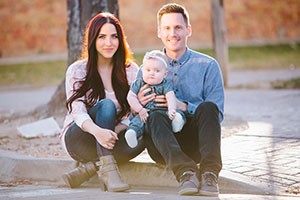 At Reconnect Vasectomy Reversal UK, Nikesh Thiruchelvam performs a microsurgical vasectomy reversal. This technique is well recognised to produce higher success rates than a vasectomy reversal performed by using magnifying glasses, called loupes or with no magnification. This technique allows Nikesh Thiruchelvam to operate and reconnect the cut vas tubes with reconstructive methods to optimise success; this includes using ultrafine stitches that are much finer than the human hair, preventing any tension when reconnecting the tubes and maintaining a good blood supply to the new join. 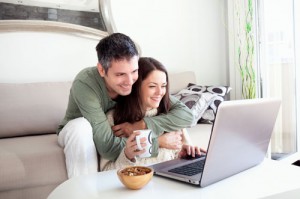 The time between the original vasectomy and the time of the reversal seems to be one of the key factors in determining success and returning sperm into the semen, with less favourable results with increasing time.

Published success rates are illustrated below.

Please note that we do not receive 100% return rates for semen analysis. Many men come a distance for surgery, some men find producing a semen sample for analysis inconvenient and some men do not want to pay the additional cost of the analysis. Equally some patients do not have the time to communicate the results. The other factor that will effect pregnancy rates will be the age of the female partner. 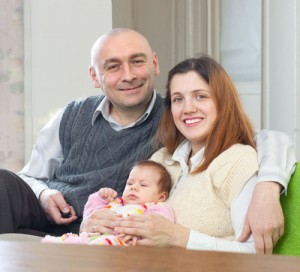 Despite the lower pregnancy rates, these rates are still a considerable improvement compared to published results with IVF. Most UK centres quote rates in the region of 30-35% pregnancy rates with IVF. Furthermore, unlike IVF, if you have a successful outcome at Reconnect Vasectomy Reversal UK, you only pay the once to have more than one child should you wish for a larger family.

It can take up to a year for sperm to appear in the semen but commonly, this will occur within a few months. There is a natural reduction in patency of the lumen over the years after a successful operation, of around 2-3% closure rate per year.

It is important to know that a successful outcome in producing sperm in the semen does not always lead to a successful pregnancy. It is difficult to ascertain the pregnancy success rates at Reconnect Vasectomy Reversal UK but a large American multicentre study, with results from many different surgeons, published by Belkin et al in the Journal of Urology in 1991 reported the following results:

We would like you to meet our little boy 2nd May following my partners reverse vasectomy thank you so much we are finally a happy family.

Thank you so much. We are so happy.

We are the proudest parents and will cherish every second with our miracle child. To say thank you doesn't provide the amount of gratitude we have for you.